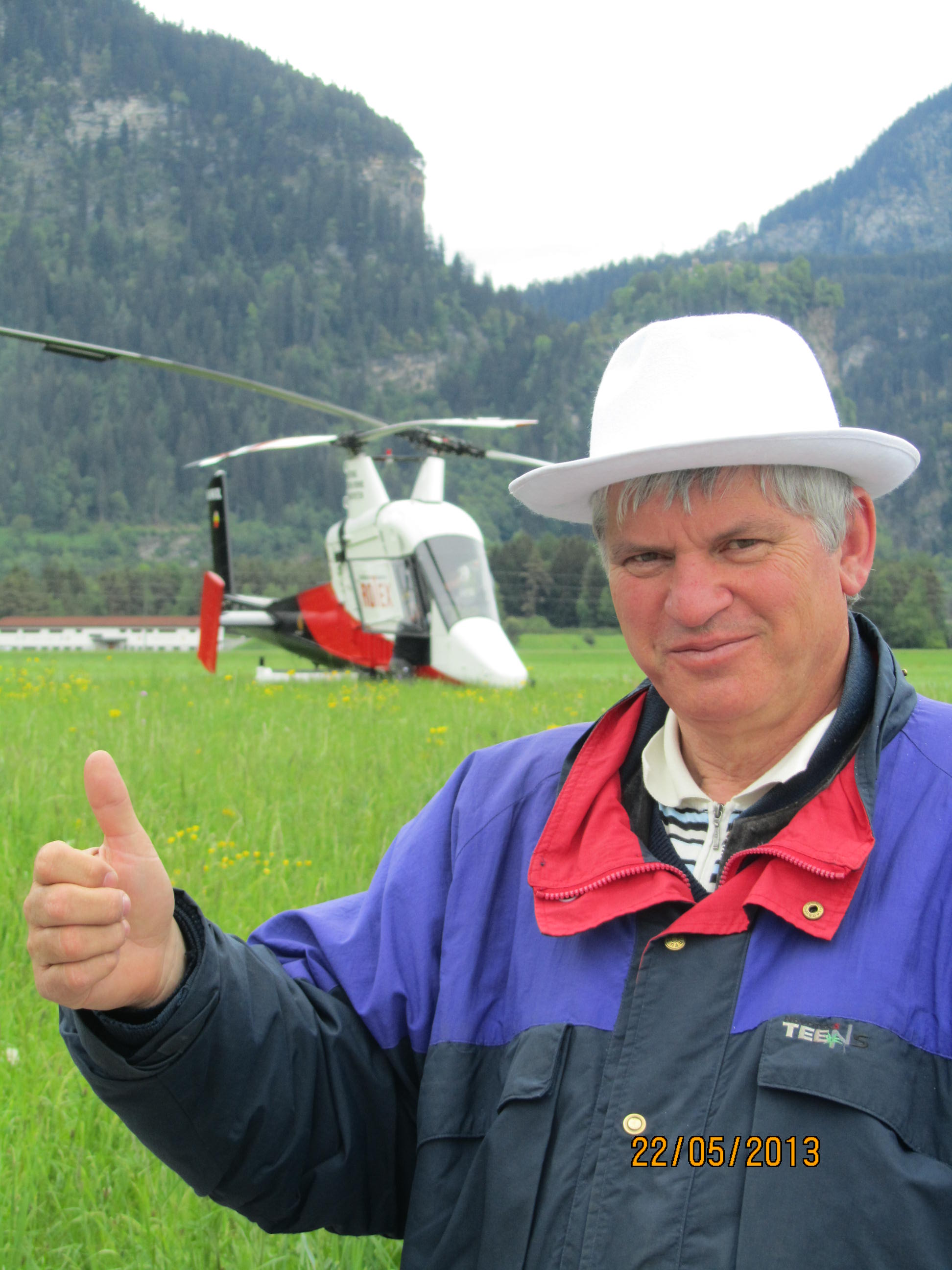 Most hitchhikers finish their hitchhiking career when they turn 25 years old, but, in my case, it did not take off until then. It started by spending half a year travelling around Western Europe, that started on 14 September 1984 with a concert of the legendary Queen in Milano, followed by a grape harvest in the French Savoy, exceedingly expensive Paris, sleeping in an orange orchard in Spanish and almost freezing to death in the German cold, later on warmed by the spirit of Taizé, which proved as the mother of all my journeys since then. More than 8,000 kilometres travelled, so many new people and experiences, interesting and picturesque places and the feeling of freedom made me decide in my mind that hitchhiking was definitely something for me!

In the hitchhiking family, that almost disappeared from the face of the Earth in the late 1990s, I often felt like the Last of the Mohicans. I completed so many travels around Western Europe without running into a single fellow hitchhiker on the road. But the old times are back in full swing. What makes travelling with an upward thumb so exciting? In particular that you get to learn foreign languages, meet new people and admire the beauties and sights of other countries.

And what are the statistics of my three decades worth of travels and adventures? I have already hitchhiked over 360,000 kilometres, which means that I have travelled around the globe nine times. My record year in terms of kilometres per year was 40,650 in 2015, my record number of kilometres travelled in a day amounts to 1,800 and I have managed to travel 1,130 kilometres in a single vehicle ones. I have already sped through the German motorway at a speed of 280 km/h, whereas it took me 11 hours in Amstetten in Austria to catch a ride. The record from April 2015 will remain unattainable for quite a while: back then, I hitchhiked 31 European countries from Finland to Greece and back to Sweden in 10 days (9 days, 23 hours and 55 minutes).

Hitchhiking has given me so much. It has taught me that reaching your goals requires persistence, patience and a lot of optimism. My more than 8,000 drivers have enhanced my knowledge on many areas of life, I have been able to learn about the characteristics of many nations, religions and languages. Last but not least: thanks to a trip to Rome two decades ago I got a job and ended up owning a company that, the same as a hitchhiking on their travels, has seen both sunny and stormy days until today.

How could I summarise the charm of hitchhiking in a sentence? IT IS JUST A ROAD BUT I LIKE IT. 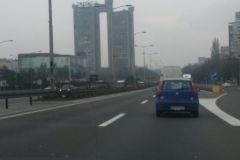 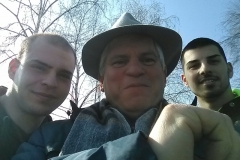 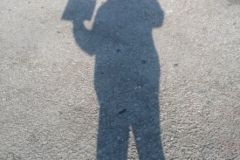 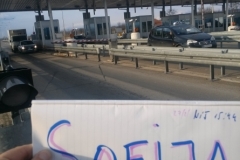 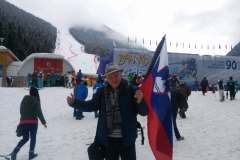 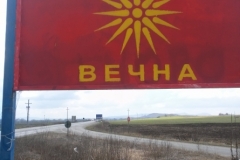 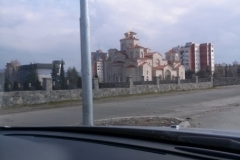 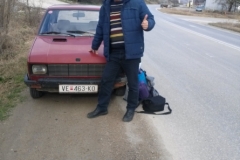 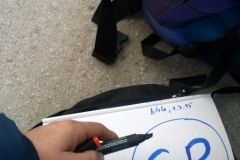 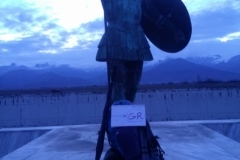 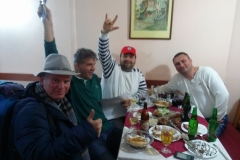 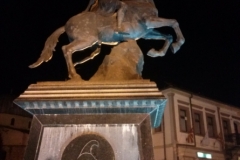 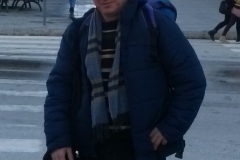 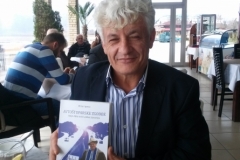